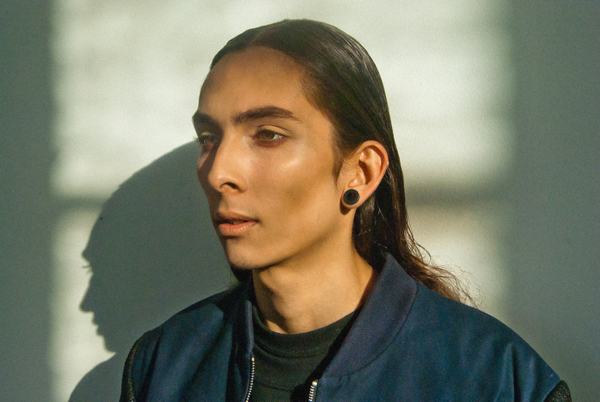 There are some people that are simply called Creatives. Andy Long Hoang, or also known as Aaaandy, is one of them. Photographer, graphic illustrator, and also designer, his work is bar none artistically boundless.

Set in a white-walls St-Henri space called L’Ambassadée which is an agency that reps and promotes emerging brands for an international market, we’re thinking that the match is fitting since WRKDEPT’s appeal is universal to the young, hip, and cool crowd. 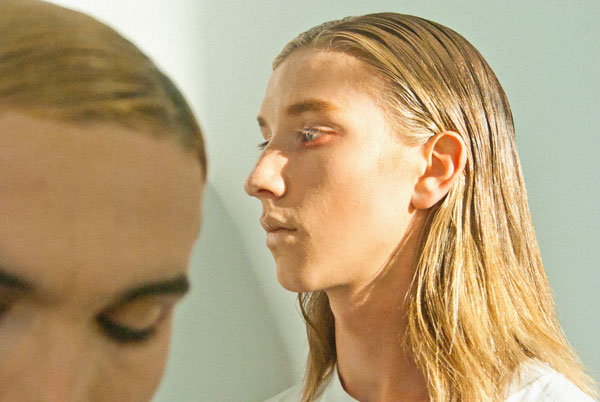 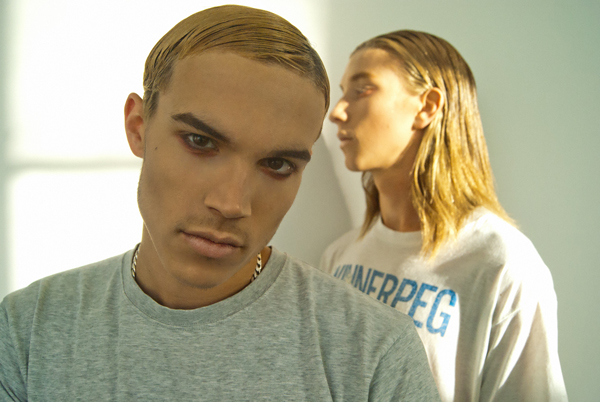 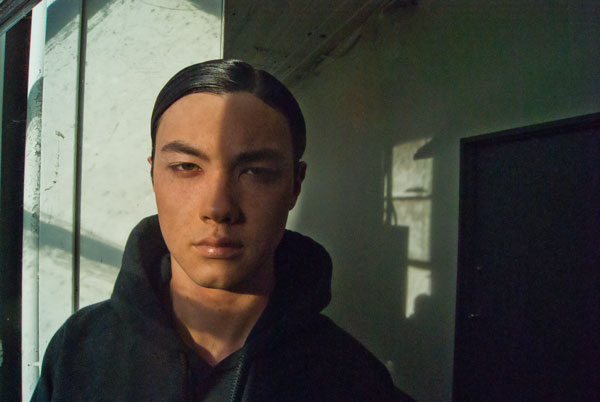 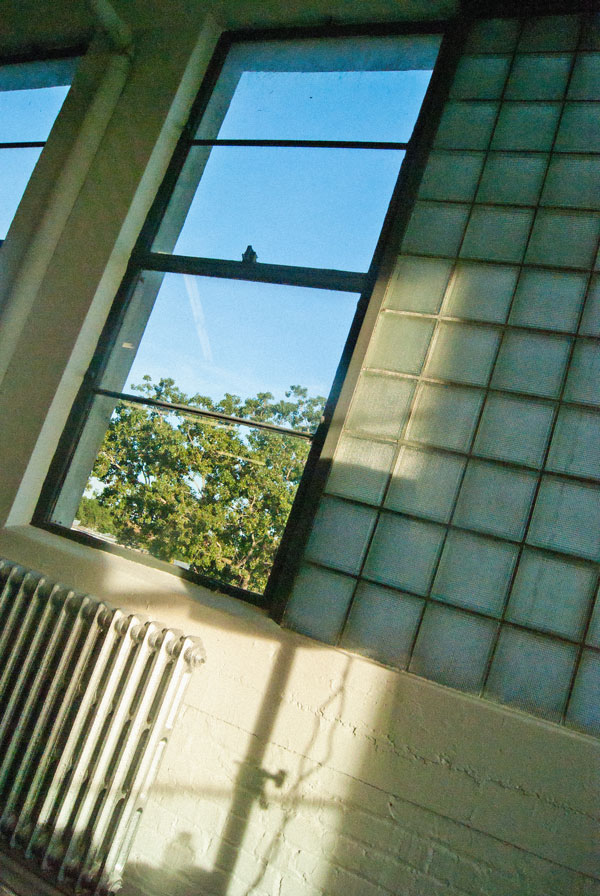 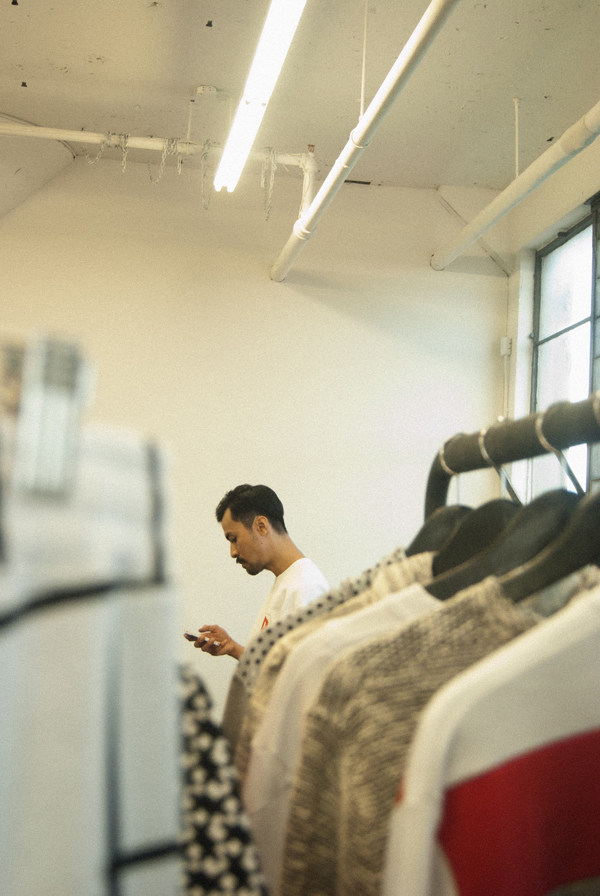 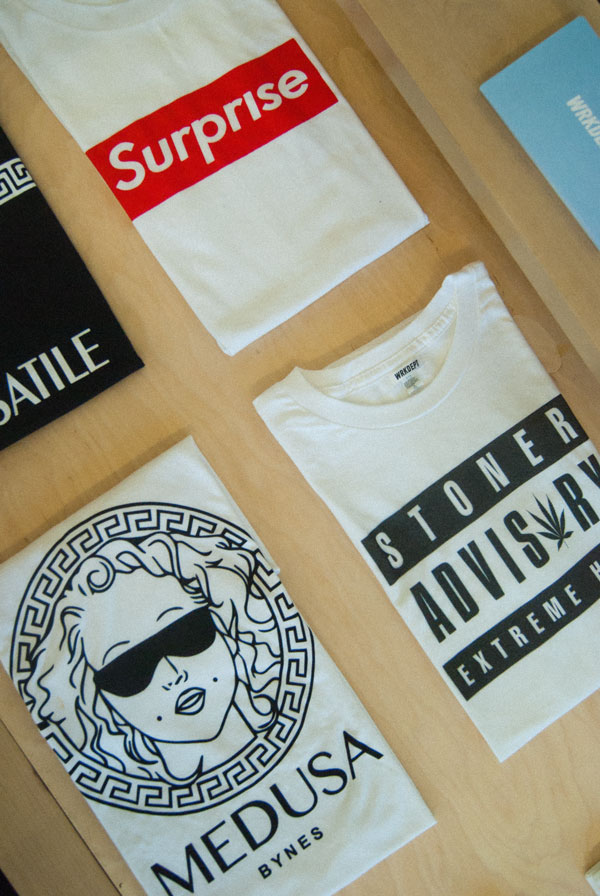 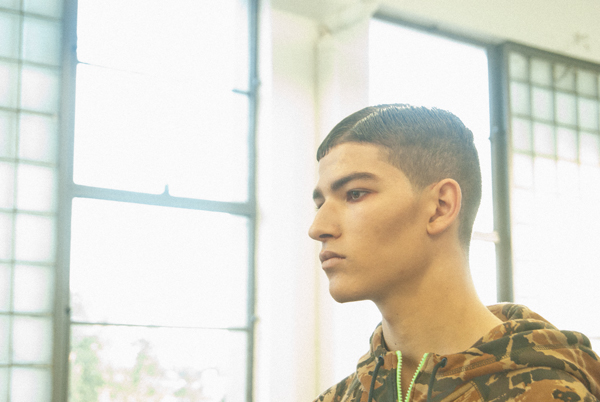 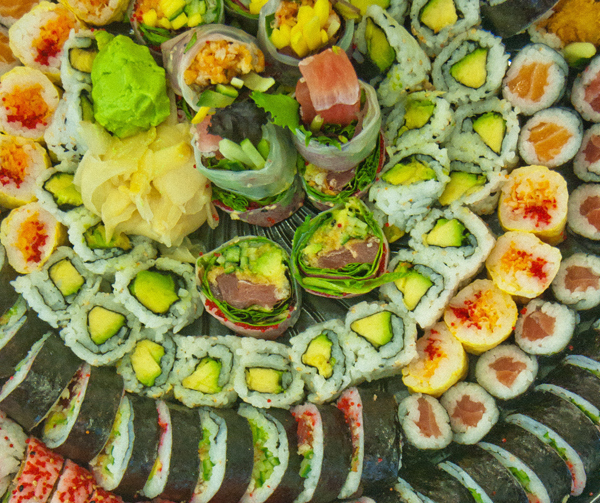 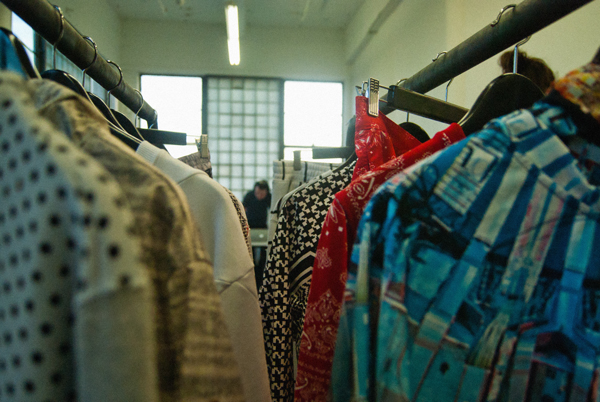 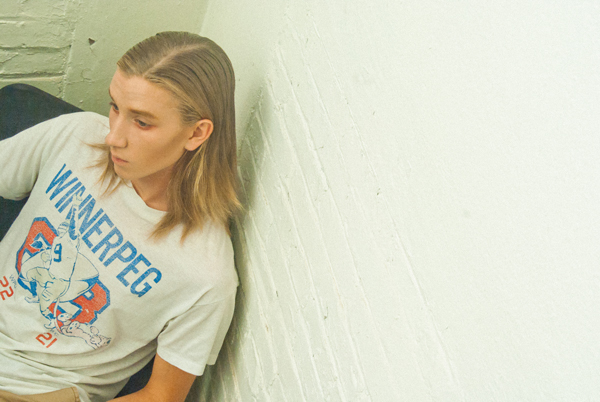 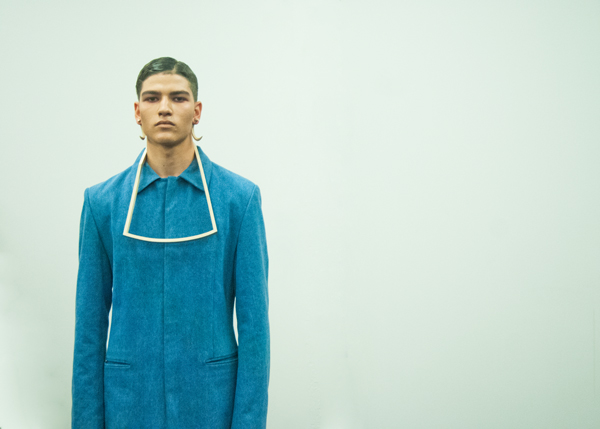 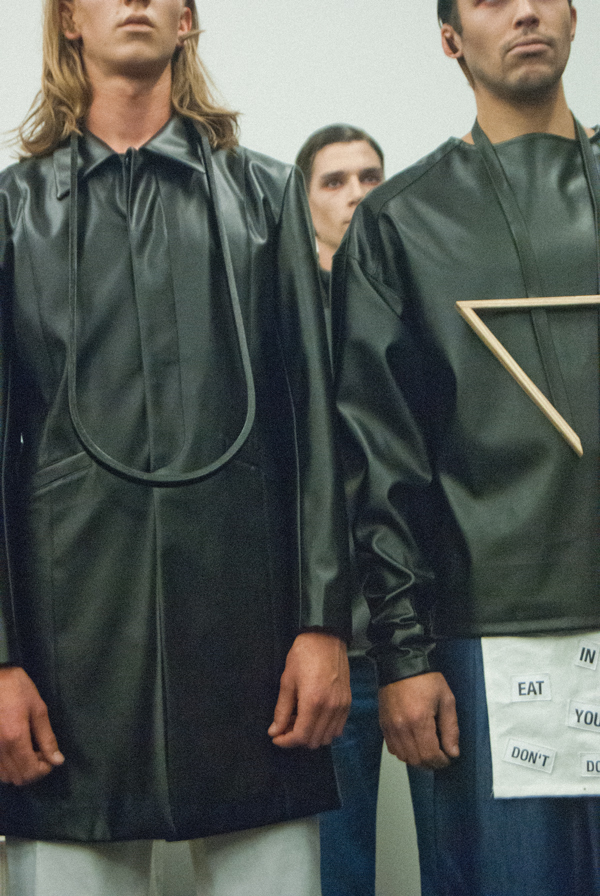 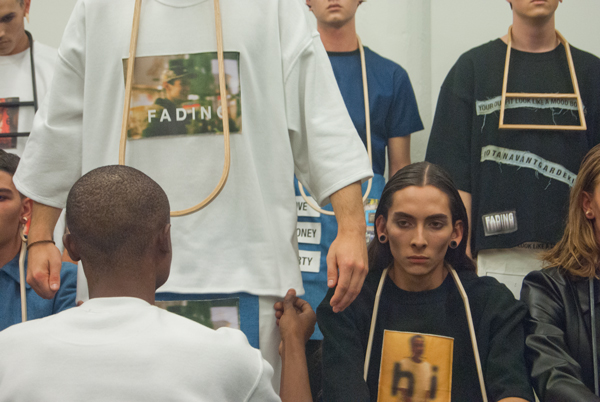 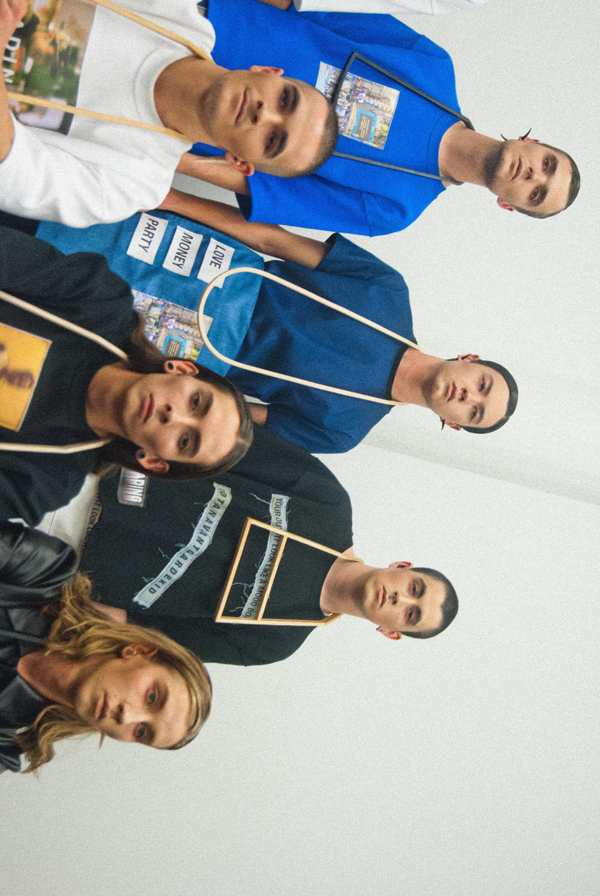